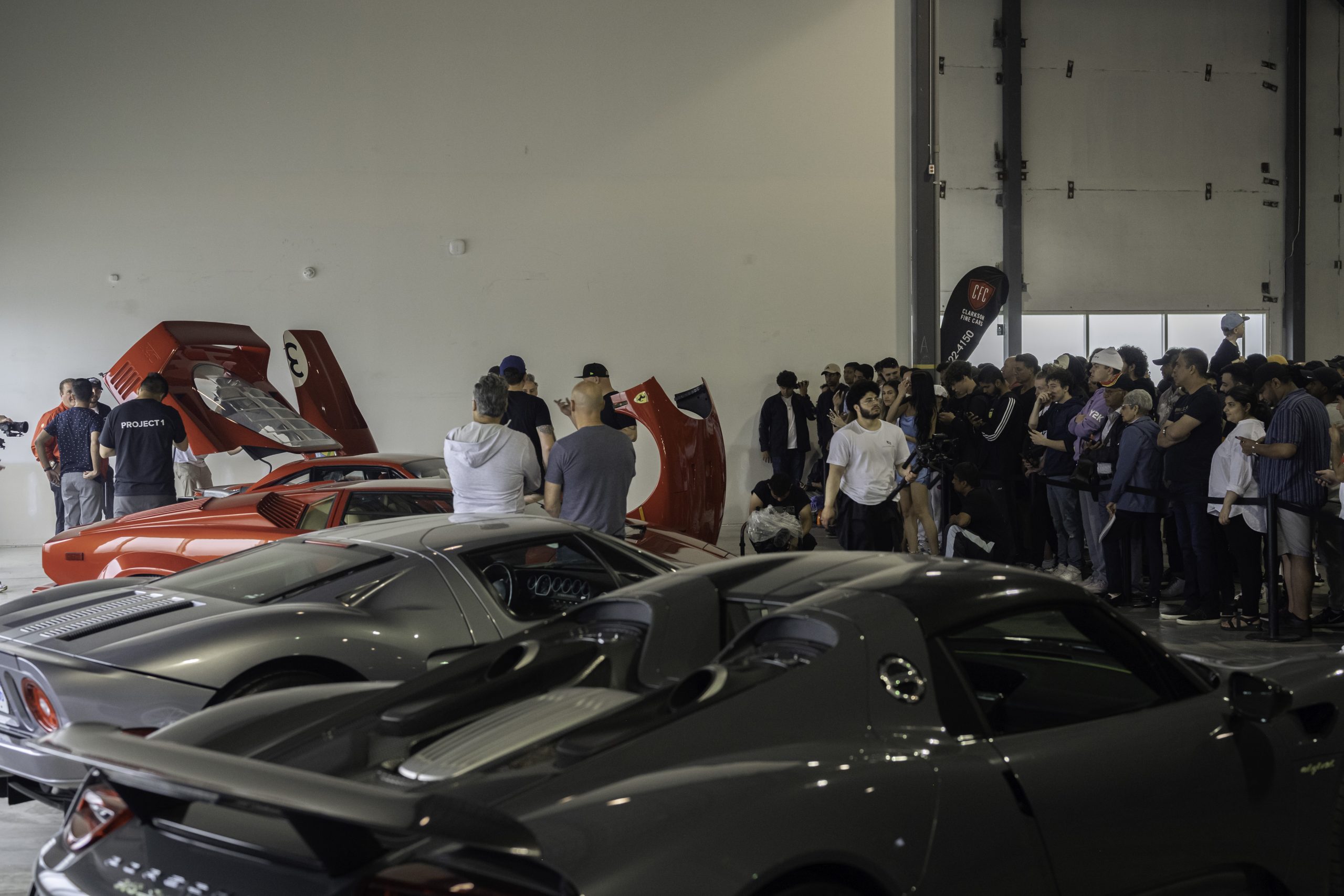 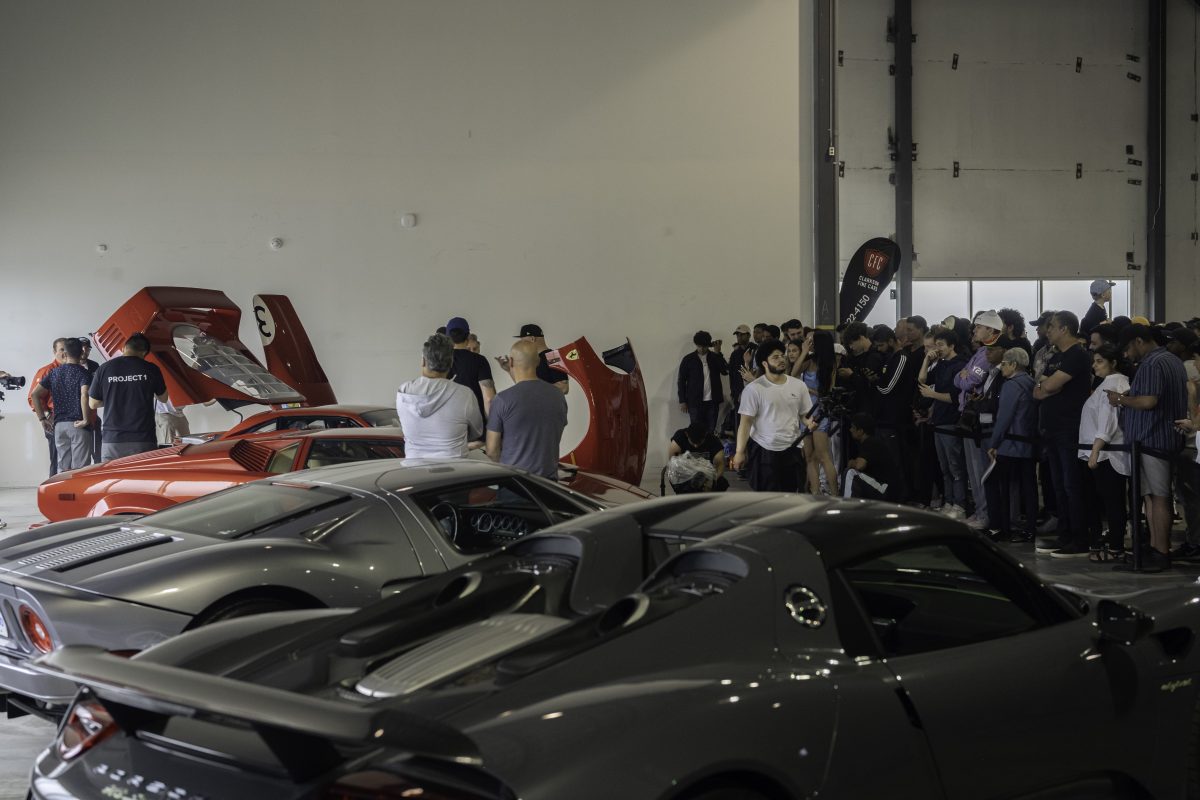 A massive turnout appeared for the Collecting Cars and Coffee event at Safe Auto. We had a chance to catch up with Chris Harris, who made his very first trip to Canada to attend, along with the Throttle House, one of the premier automotive YouTube channels in North America.

Chris has made a name for himself as one of the most respected car reviewers in the industry. His contributions to Top Gear are legendary, and he’s also the host of his own show on YouTube called Chris Harris on Cars.

Some of the coolest cars around were at the event, including a the Holy Trinity Itself: The McLaren P1, Ferrari LaFerrari and Porsche 918! A Bugatti Veyron made an appearance, along with unique of McLarens, a Ferrari F40 and a Porsche 935 race car. 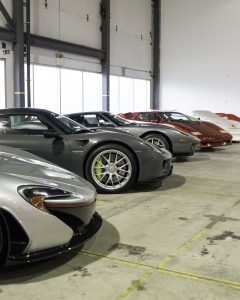 Stay tuned to our Events Page for the latest in upcoming events and recaps!